Mideast Gulf naphtha premiums continue to rise, boosted by the prospect of tight supply from regional refiners and robust export demand from petrochemical producers in Asia-Pacific.

Naphtha cargoes offered by Mideast Gulf refineries hit a premium of $46.50/t on 17 December, the highest in almost two years. Kuwait’s state-owned KPC sold 50,000t of full-range naphtha for late-January loading from Kuwait at a $46-47/t premium to Mideast Gulf spot assessments. Qatar’s state-owned QatarEnergy (QE) sold 25,000t from the Pearl gas-to-liquids (GTL) plant and 28,000t from the Oryx GTL plant for 10-14 January loading from Ras Laffan at an even higher $59/t premium.

Naphtha premiums in the region are being supported by an upcoming heavy period of planned refinery maintenance which will limit supply in the first quarter of next year. Dubai’s state-owned Enoc has scheduled a turnaround at its 140,000 b/d condensate splitter at Jebel Ali from 15 February to 16 March. Maintenance is also planned in Bahrain, Kuwait, Saudi Arabia and at Abu Dhabi’s 817,000 b/d Ruwais refinery complex in the first quarter, according to market participants, although this has not been confirmed by the refiners themselves.

The UAE is the leading supplier of naphtha to Asia-Pacific, with its market share averaging 26pc over the past five years, and so turnarounds at Jebel Ali and Ruwais would significantly cap naphtha availability in Asia-Pacific.

Mideast Gulf countries exported a record 4.5mn t (1.34mn b/d) of naphtha last month, according to Vortexa figures dating back to 2016. The majority of that headed for Asia-Pacific. Market participants were expecting similarly high exports this month ahead of the refinery turnarounds, with at least 2.25mn t already loaded.

Mideast Gulf naphtha exports have surpassed pre-pandemic levels this year, averaging 3.58mn t/month in 2021 so far compared with 3.38mn t/month in 2019, according to Vortexa data. And demand from Asia-Pacific could rise further next year on the back of new ethylene cracking capacity.

India’s HMEL, a joint venture between state-controlled refiner HPCL and Mittal Energy, plans to start up a 1.2mn t/yr ethylene plant in Bathinda in the first quarter of 2022. It follows a slew of new crackers coming on line in China this year. China’s naphtha imports hit a 16-month high of 213,900 b/d in October, up by 47pc from a year earlier. Although almost all of China’s new crackers are part of integrated refining facilities, a government cap on crude runs will continue to support demand for naphtha imports.

Naphtha demand in Asia-Pacific could also be underpinned by rising gasoline blending requirements as countries in the region, including Indonesia and India, see a rebound in transport fuel consumption as Covid-19 restrictions ease.

While propane prices are relatively high, naphtha will remain the preferred feedstock for ethylene crackers in Asia-Pacific. Propane values in the region stood at a $14.12/t premium over naphtha on 17 December, having briefly dipping to a discount during 2-9 December. Argus understands that some South Korean crackers had switched to using propane for 5-10pc of their operations, but this trend is likely to reverse as propane prices rebound.

Petrochemical producers in Asia-Pacific tend to consider partially switching to propane when its price falls to a $50/t discount to naphtha. But with demand for propane as a heating fuel typically rising during the winter months, it is unlikely to dip that low in the near term. 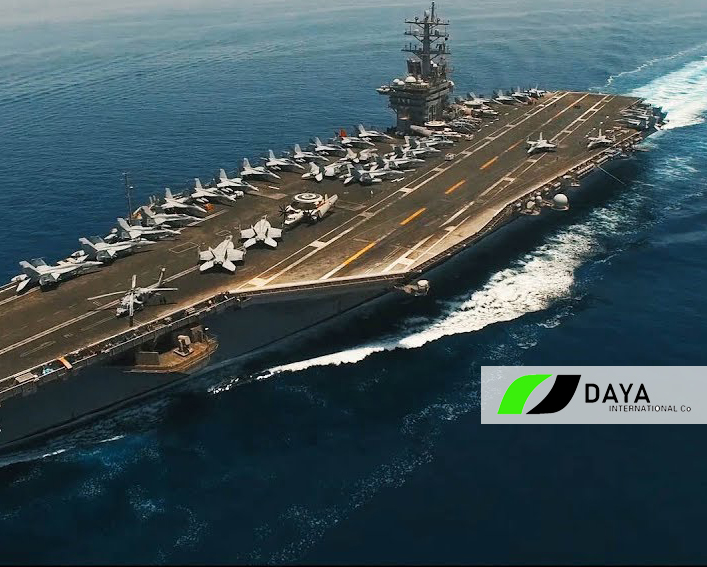