“After a rough couple of days, crude prices are rebounding as much of the COVID wall of worry has been priced in,” said Edward Moya, senior analyst at OANDA.

“The short-term hit to economic growth from border closing is still unknown and oil prices will remain sensitive to any stricter requirements with travel.”

New Zealand delayed the planned reopening of its international border because of the sweeping spread of Omicron around the world on Tuesday, as several other countries reimposed social distancing measures.

Many nations are on high alert just days ahead of Christmas and New Year celebrations, with Omicron infections multiplying rapidly across Europe, the United States and Asia, including in Japan where a single cluster at a military base has grown to at least 180 cases.

Still, Moderna (NASDAQ:MRNA) Inc said on Monday that a booster dose of its COVID-19 vaccine appeared to be protective against the fast-spreading Omicron variant in laboratory testing, providing some hope to investors.

On the supply front, OPEC+ compliance with oil production cuts rose to 117% in November from 116% a month earlier, two sources from the group told Reuters, indicating production levels remain well below agreed targets.

In the United States, crude oil inventories were expected to have fallen for a fourth consecutive week, while distillate and gasoline stockpiles likely rose last week, a preliminary Reuters poll showed on Monday.

The poll was conducted ahead of reports from the American Petroleum Institute, an industry group, due on Tuesday, and the EIA, the statistical arm of the U.S. Department of Energy, due on Wednesday. 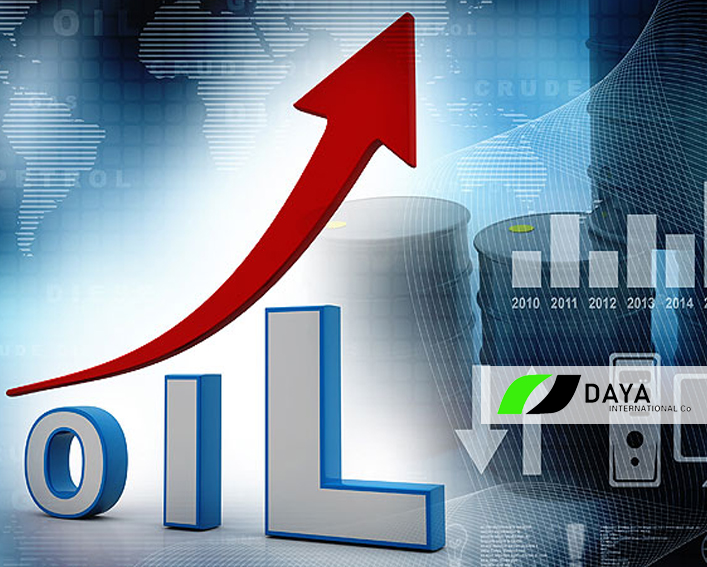