Oil prices are set to exceed $100 per barrel in all three scenarios for global energy developments through 2050, with inflation and carbon prices potentially sending oil to $380 a barrel in 2050, Russia’s oil producer Lukoil said in its long-term energy outlook on Friday.

The “Transformation” scenario of Russia’s second-largest producer behind Rosfnet assumes an aggressive phase-out of oil and gas and the most efficient and rapid development of renewable energy and electric transport. In this scenario, the world’s focus is on climate goals, leading economies reaching carbon neutrality by 2050, and the global energy and industry undergoing a radical transformation.

“Inflation may reduce the accessibility of energy for consumers” in 2050, Lukoil said, noting that in the Transformation scenario, oil could hit $380 a barrel in 2050, with inflation representing the largest increase in oil prices, followed by some $70 additional price per barrel because of carbon prices.

The other two scenarios Lukoil discusses in its ‘Global Energy Perspectives to 2050’ report are the Evolution scenario with the current international energy policy and national programs, considering existing technological capabilities, and the Equilibrium scenario assuming a balance between achieving climate goals and economic development.

Even in the least climate-aggressive scenario, Evolution, oil prices will exceed $100 in 2050, at $128 per barrel, according to Lukoil’s projections. In the Equilibrium scenario, the price of oil in 2050 is expected at nearly $200—at $197 per barrel, with inflation accounting for most of the higher price.

Underinvestment can lead to a steady shortage of supply in the market and an increase in price volatility, Lukoil said.

“It is obvious that the forecasts made at the beginning of the pandemic emphasizing that the world had already passed the peak of oil consumption in 2019, proved to be wrong. On the contrary, we risk to face a global energy shortage due to years of underinvestment in the industry because of price shocks and ambition to stop using fossil fuels as soon as possible,” Lukoil’s president and CEO Vagit Alekperov said in the introduction to the report.

Alekperov is the latest oil industry executive warning of increased volatility and higher oil prices due to insufficient investment in new supply to offset declining output from maturing oilfields. 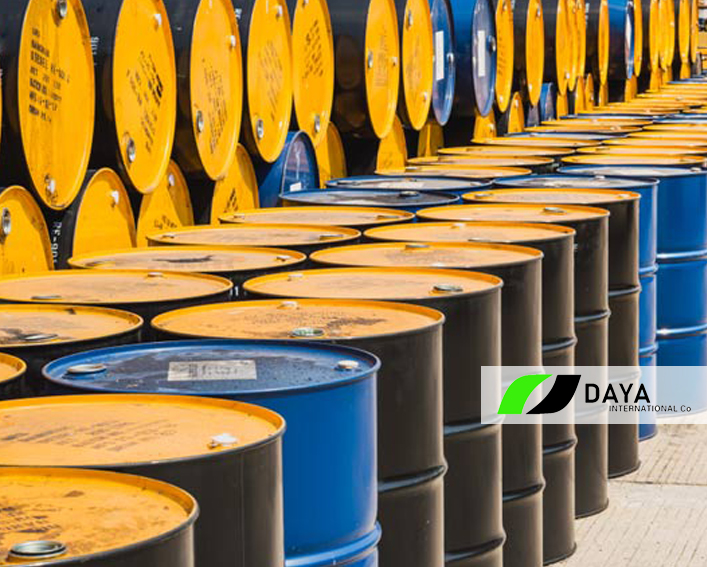