India’s gasoline consumption in the first half of December surpassed pre-pandemic levels as preference for personal vehicles over public transport increased driving activity, while transport fuel demand strengthened on the month and on the year.

Gasoline consumption of 629,000 b/d in the previous fortnight was up 7pc from the first half of November and 16pc from the same time in 2019, according to data from state-controlled refiners that account for around 90pc of the country’s fuel sales. It was up 6pc on an annual basis.

Average driving activity in India was 127pc above a 13 January 2020 baseline so far in December, compared to last month’s 118pc over the baseline activity, data from US technology firm Apple showed.

Diesel demand in the first half of this month rose by 18pc to 1.43mn b/d from the same time last month and was up 3pc on an annual basis, the data showed. But consumption was 2pc lower compared to pre-pandemic 2019.

Jet fuel demand increased by 12pc on the month in the previous two week period to 125,000 b/d as domestic air travel demand continued to increase.

Daily domestic airport footfall, which includes both departing and arriving passengers, averaging higher at about 713,000 in December so far, compared to November’s average of 698,000, according to Argus estimates based on daily traffic data published by the country’s civil aviation ministry.

The daily aircraft movement, which includes both departing and arriving flights, averaged about 5,600 this month, compared to a daily average of about 5,400 in November. Daily domestic airport footfall and aircraft movement in India can serve as a proxy for the country’s jet fuel demand.

On an annual basis, jet fuel use rose by 23pc but was down by 30pc compared to the first half of December 2019, the data showed. 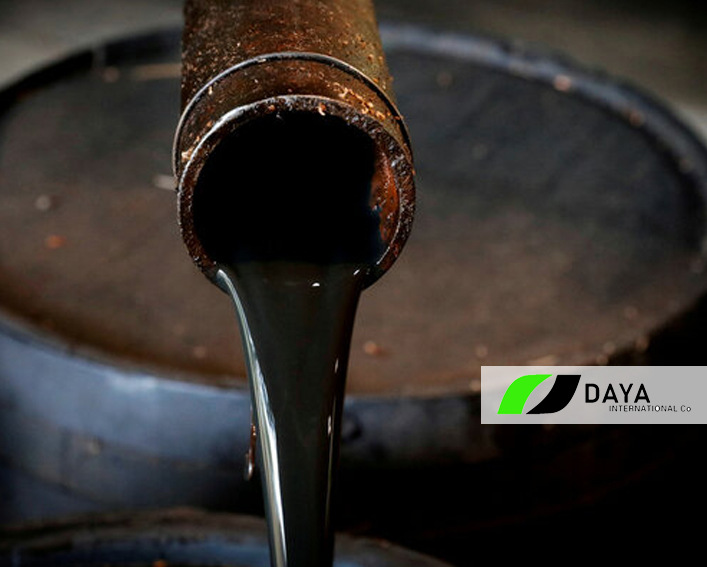