-Oil prices fell for a third day straight on Wednesday on growing expectations that supply growth will outpace demand growth next year, even though the Omicron coronavirus variant is not seen curbing mobility as sharply as earlier COVID-19 variants.

Both contracts slipped more than $1 earlier in the session while Brent’s prompt monthly spread flipped into contango briefly on Tuesday.

The International Energy Agency (IEA) on Tuesday said a surge in COVID-19 cases with the emergence of the Omicron variant will dent global demand for oil at the same time that crude output is set to increase, especially in the United States, with supply set to exceed demand through at least the end of next year.

In contrast, the Organization of the Petroleum Exporting (OPEC) on Monday raised its world oil demand forecast for the first quarter of 2022.

“The IEA’s bearish view on the market was in stark contrast to OPEC’s more positive view when it released its monthly outlook earlier this week. The divide suggests volatility is likely to remain high in the short term,” ANZ commodity analysts said in a note.

Energy consultancy FGE said it has a more optimistic outlook than the IEA as the consultancy expects a smaller surplus of 400,000 barrels per day, based on a comparatively lower demand risk from Omicron, against IEA’s forecast of 1.7 million bpd in the first quarter.

Also weighing on the market is a firming U.S. dollar, which makes commodities priced in the greenback more expensive for other countries. Markets are awaiting the outcome of a key U.S. Federal Reserve policy meeting on Wednesday for signs of when the central bank may raise interest rates.

In another bearish indicator, industry data showed that U.S. crude inventories last week did not decline as much as expected.

American Petroleum Institute data showed U.S. crude stocks fell by 815,000 barrels in the week ended Dec. 10, according to market sources, compared with a 2.1 million barrel drop that 10 analysts polled by Reuters had expected.

However, distillate stocks fell by 1 million barrels, compared with analysts’ forecasts for an increase of 700,000 barrels, and gasoline stocks rose by 426,000 barrels, which was a smaller build than expected.

Weekly data from the U.S. Energy Information Administration is due later on Wednesday. 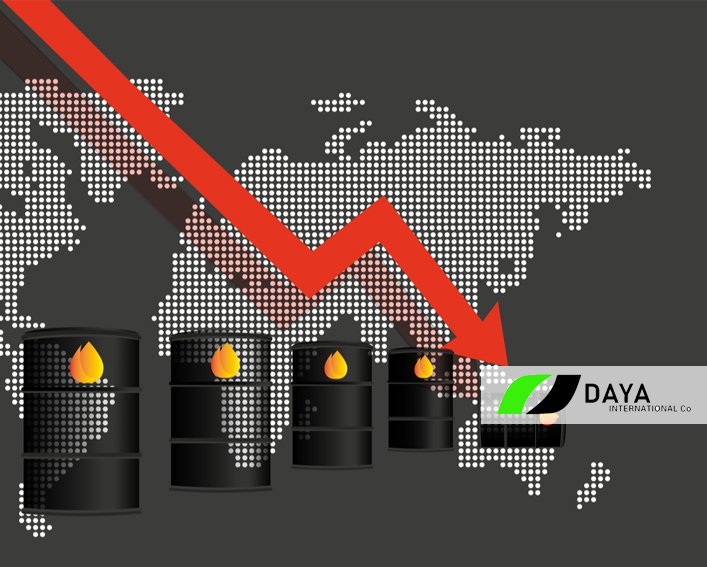