TOKYO (Reuters) -Oil prices extended their rally on Monday as investor appetite improved amid growing relief the Omicron coronavirus variant may not cause severe illness and will likely have a limited impact on global fuel demand.

Both benchmarks posted gains of about 8% last week, their first weekly gain in seven. They have recovered more than half the losses suffered since Omicron headlines first hit Nov. 25.

“There was a growing sense of relief as the risk of serious illness in the Omicron was seen as low,” said Tatsufumi Okoshi, senior economist at Nomura Securities.

“Market focus has shifted to the next action by OPEC+,” he said.

South African scientists see no sign that the Omicron variant is causing more severe illness, they said on Friday, as officials announced plans to roll out vaccine boosters with daily infections approaching an all-time high.

Investors are closely watching the Organization of Petroleum Exporting Countries and its allies, a group known as OPEC+, at their next meeting on Jan. 4. They agreed earlier this month to stick to their existing policy of monthly oil output increases.

Iraq’s oil minister said on Sunday he expected OPEC at its next meeting to maintain its current policy of gradual monthly increases in supply by 400,000 bpd.

The market reacted little to an announcement last Friday by the U.S. Department of Energy that it will sell 18 million barrels of crude oil from its strategic petroleum reserve (SPR) on Dec. 17, as part of a previous plan to try to reduce gasoline prices.

“WTI will probably test its recent high of $73.34 and then try to rise towards $78, the level before the Omicron fears led to a sharp sell-off late last month,” said Toshitaka Tazawa, an analyst at Fujitomi Securities Co Ltd.

Saudi Arabia, the world’s biggest oil exporter, on Sunday forecast 2.9% GDP growth this year followed by 7.4% growth in 2022, according to a budget document.

The kingdom does not disclose the oil price it assumes to calculate its budget, but Monica Malik, chief economist at Abu Dhabi Commercial Bank, estimated it was likely basing its budget for 2022 on an oil price assumption that could be as low as $50-$55 per barrel. 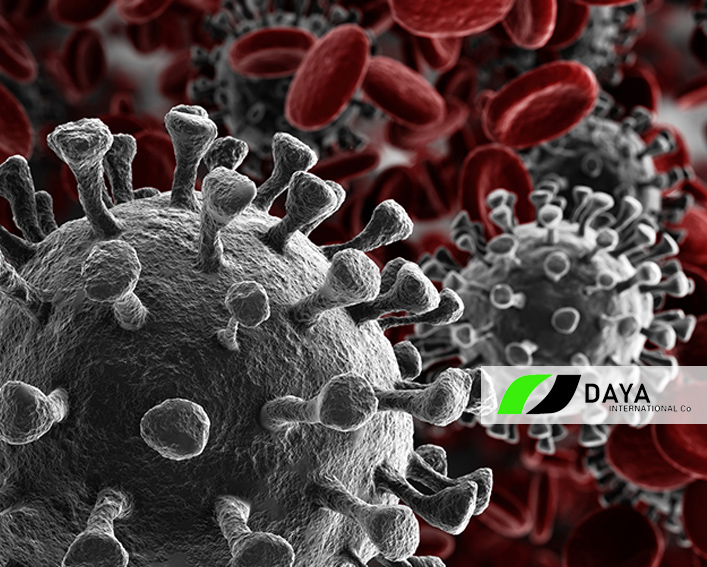