SYDNEY (Reuters) – Asian stocks pushed ahead on Monday with investors wagering markets can weather whatever comes from a host of central bank meetings this week, including the likely early end to U.S. policy stimulus.

Omicron remained a concern with British Prime Minster Boris Johnson warning of a “tidal wave” of new cases of the variant, but again markets are counting on vaccines to limit the economic fallout.

The Federal Reserve is widely expected to signal a faster tapering of asset buying this week, and thus an earlier start to rate hikes. It will also update the dot plots for rates over the next couple of years.

Also meeting are the European Central Bank, the Bank of England and the Bank of Japan and all are heading toward normalising policy at their own, often glacial, pace.

The market’s measured reaction to Friday’s U.S. inflation report suggests much is already priced in on policy, though with so many meetings there is the risk of a surprise or two.

“The outlook of global monetary policy in transition across multiple geographies at varying speeds is a recipe for volatility, and one could argue so are increased risks around the virus,” said John Briggs, global head of desk strategy at NatWest Markets.

“All the noise and cross-currents means volatility is the most likely outcome.”

Japan’s Nikkei rose 0.8%, as a survey of large manufacturers found sentiment was the best since late 2018.

Wall Street also looked to extend its gains with Nasdaq futures and S&P 500 futures both up 0.3%.

The Treasury market has taken the risk of earlier Fed hikes with equanimity, perhaps in the belief that it will mean lower inflation over the long run and a lower peak for the cash rate.

The prospect of a more aggressive Fed has been supportive of the U.S. dollar, though it has flattened out in recent days.

“We think the bar for a hawkish surprise from the Fed is set high, so unless it delivers a major revision to its forward guidance, the dollar rally looks due a pause,” said Jonathan Petersen, a market economist at Capital Economics.

“That said, there is scope for the greenback to appreciate further over the course of next year.”

In commodity markets, gold was busy going nowhere at $1,785 an ounce after gaining only fleeting support from the lofty U.S. inflation reading.

Oil prices extended their bounce, having broken a six-week losing streak with gains of around 8% last week. [O/R] 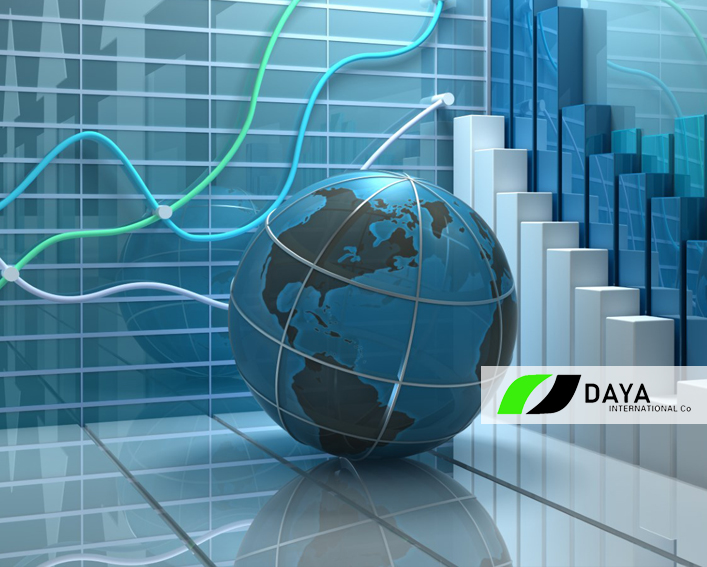