Traders are alert for rate hikes in both the euro zone and the United States after the European Central Bank last week was considered to have adopted a more hawkish tone.

“Much of investors’ concern is focused on the five Fed increases that markets are pricing in for 2022, and if they won’t be sufficient to contain inflation,” Seema Shah, chief strategist at Principal Global Investors, said in a note.

“Yet, the Fed’s urgency to tighten should soon ease as the most acute economic price pressures start fading. Furthermore, while U.S. growth has likely peaked, a recession isn’t in the cards,” she said.

Chinese stocks were the standout losers, with the CSI300 index down 1.8% as investors fretted over the prospect of the U.S. government adding a further 33 Chinese entities to its export control list.

U.S. consumer price figures for January are due on Thursday and could show core inflation accelerating to the fastest pace since 1982 at 5.9%.

“Central banks are really front and center in everyone’s narrative. We believe they want to be patient,” analysts at MFS Investment Management said in a report.

“We believe they’re aware of their footprint in the marketplace today, but at minimum we can say in no uncertain terms, that financial conditions will be tightening in 2022 and therefore likely more conducive to errors.”

The U.S. January payrolls report on Friday showed annual growth in average hourly earnings climbed to 5.7%, from 4.9%, while payrolls for prior months were revised up by 709,000 to radically change the trend in hiring.

The prospect of hikes has bond markets reeling, and in Asia both Treasuries and Japanese government bond yields rose, with the yield on benchmark 10-year Treasuries up about 3 basis points to 1.9500%.

German two-year bonds had their worst week since the spring of 2008 last week and selling had extended on Monday, with Italian and Greek bond prices hit hardest.

In foreign exchange markets, the euro inched down 0.16% to $1.1415, having shot up 2.7% last week in its best performance since early 2020 on the tightening expectations.

Oil prices eased on Tuesday ahead of talks between the United States and Iran officials, which could lead to the removal of U.S. sanctions on Iranian oil sales. 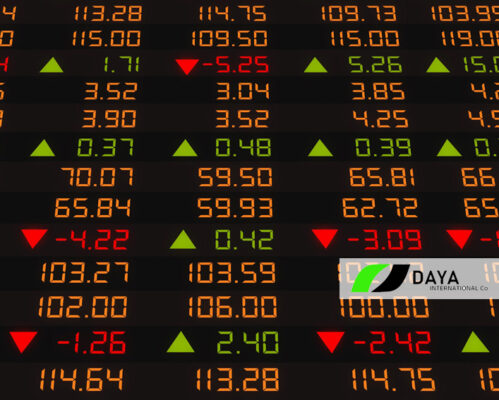