Oil prices hit their highest since 2014 amid an outage on a pipeline from Iraq to Turkey and global political tensions, stoking fears of inflation becoming more persistent and propping up the dollar, which hovered near one-week highs.

Australia shed 1.0%, while Japan’s Nikkei hit a three-month low as technology stocks fell and worries over new curbs on businesses to halt a record surge in coronavirus cases curbed risk appetite. It was last down 2.7%.

Two-year Treasury yields, which track short-term interest rate expectations, were last at 1.069%, after hitting as high as 1.075%, the highest since February 2020, as traders positioned for a more hawkish Federal Reserve ahead of the U.S. central bank’s policy meeting next week.

“The speed of the short-rate move … is raising concerns that Asia is going to have follow very quickly in hiking rates,” said Sean Darby, global equity strategist at Jefferies.

Ten-year yields were up about 1 basis point at 1.8842% after hitting as much as 1.890%, while five-year yields were at 1.682%, also holding near new two-year highs recorded early in the session.

“It seems as if rates are following the typical historical pattern of increasing into the first Fed hike of the cycle,” Rodrigo Catril, a senior FX strategist at National Australia Bank (OTC:NABZY), said in a note.

“Another surge in oil prices and ongoing repricing of Fed hike expectations are themes playing in the rates space with the U.S. dollar broadly stronger, benefiting from the combination of higher U.S. Treasury yields and spike in risk aversion,” he added.

The dollar index, which tracks the greenback against a basket of currencies of other major trading partners, was down a tad at 95.669.

It will be in focus later on Wednesday when British inflation figures are due, with annual headline inflation expected to reach its highest in almost a decade of 5.2%.

Oil prices rose for a fourth day as an outage on a pipeline from Iraq to Turkey added to worries about an already tight supply outlook amid geopolitical troubles involving Russia and the United Arab Emirates. 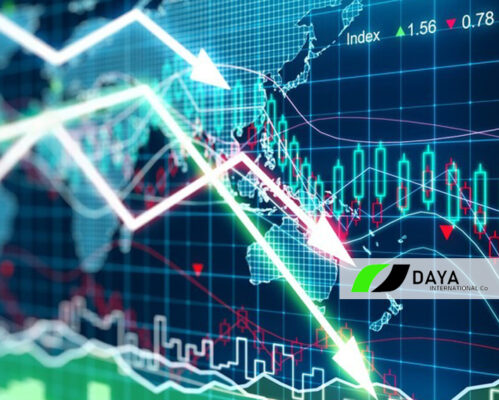