Oil was up on Monday morning in Asia, as Libyan tightened supplies ahead of an Organization of the Petroleum Exporting Countries and allies (OPEC+) meeting. Concerns about falling fuel demand as COVID-19 continues to spread also capped gains for the black liquid.

Workers are still attempting to fix a damaged pipeline in Libya, less than two weeks after militia shut down its biggest field. Both these factors are likely to drag output down to its lowest level in more than a year, with oil production expected to drop by another 200,000 barrels a day over the next week. Alongside the supply lost from the closure of its Sharara field, the country’s overall output is expected to decrease to around 700,000 barrels a day.

Meanwhile, OPEC+ will meet on Tuesday to discuss its production policy for February 2022. Some investors expect the cartel to stick to its plan to add another 400,000 barrels a day to global supply.

“We’re likely seeing some bargain hunting today after a rush to sell at the end of last week.”

COVID-19 also remains a concern, with China continuing to tackle its latest outbreak in the city of Xi’an and other countries also battling outbreaks fueled by the omicron variant of the virus. In the U.S., infection rates are likely to rise thanks to increased holiday travel, New Year celebrations, and school reopenings following winter breaks, which could lead to severe disruptions in the coming weeks. 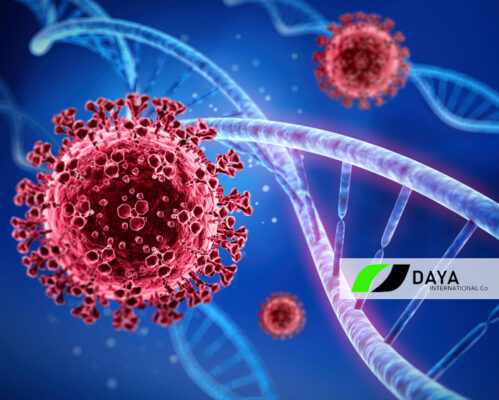