The Omicron relief rally stalls on reports of fresh lockdowns in Europe, while preliminary findings from South Africa appear to confirm that the effectiveness of current vaccines against the new strain is indeed at least partly reduced. Robinhood (NASDAQ:HOOD) stock jumps as its early backers remove a key overhang. There’s central bank action in Brazil, Poland and – most interestingly – Canada, which is expected to flag its first interest rate hike when its policymaking council meets later. Oil prices have the froth knocked off them as the market digests a mixed bag of inventory data from the U.S. Here’s what you need to know in financial markets on Wednesday, 8th December.

More information continues to emerge on the Omicron variant of Covid-19, and while it is far from all bad, it’s still not the all-clear.

Preliminary findings from South Africa show that the variant is indeed partly capable of avoiding the immune response triggered by the Pfizer-BioNTech vaccine (a fear already flagged by officials at Moderna (NASDAQ:MRNA) regarding their own vaccine). However, the scientists leading the research said the results also indicated that previous infection coupled with vaccination still provides a good degree of immunity.

Omicron may be less likely to cause serious illness than Delta, but it threatens to accelerate the spread of the disease in the northern hemisphere just as seasonal influences on transmission reach their peak.

The British pound slumped after reports suggested that the U.K. government is about to reintroduce social distancing restrictions only five months after its much-trumpeted ‘Freedom Day’. That comes just as the government struggles with embarrassing leaks of a party held at 10 Downing Street last Christmas just after it had imposed a nationwide ban on any such events.

European travel-themed stocks – which were already underperforming after a warning from tour operator Tui on the impact of Omicron – slumped again. Oil prices also fell to session lows.

U.S. stocks are set to open mixed, with the U.K. news prompting some to call a halt to the Omicron relief rally seen so far this week.

Stocks likely to be in focus later include Robinhood, which said late Tuesday it has filed to cancel an agreement allowing early backers to unload over 10% of its share capital. Robinhood stock was up 3.8% in premarket. Across the Atlantic, Nestle stock and L’Oreal stock both rose after the former agreed to sell a 3% stake in the latter back to it at a 7% discount to current market value.

It’s a big day for central bank action outside the U.S., with Brazil and Poland both set to raise interest rates at their meetings later.

However, the most interesting meeting of all may be in Canada, where the central bank has already stopped its quantitative easing program. The bank is expected to signal when its first rate hike will be.

The U.K.’s news knocked some of the froth off crude oil prices, as traders factored in the risk of another wave of demand-killing restrictions on mobility.

The market had barely reacted on Tuesday to inventory numbers from the American Petroleum Institute, which showed a surprisingly large drop in crude stocks last week but also an offsetting rise in gasoline stocks. The government’s data are due at 10:30 AM ET. 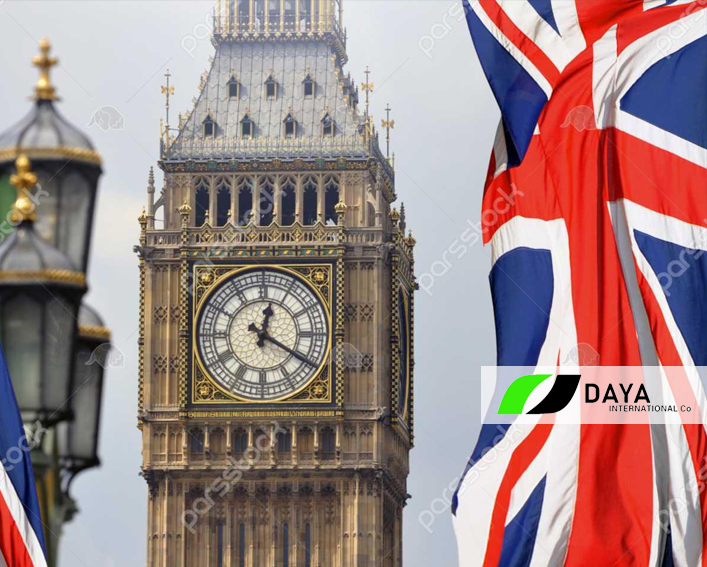