Brent is vital to global oil trading as it is used to price more than half the world’s physical crude. It is now based on five North Sea crudes – Forties, Brent, Oseberg, Ekofisk and Troll – but those supplies are in long-term decline.

Oil pricing agency S&P Global Platts and Intercontinental Exchange (ICE), the home of Brent futures trading, have held discussions on the benchmark, after an earlier Platts proposal to include WTI was delayed because of industry pressure.

“BP strongly believes that the inclusion of WTI Midland, executed correctly, is the best solution for enhancing liquidity, retaining Brent as a well-supplied and trusted light, sweet benchmark,” the document said.

BP also said it did not support the idea of adding Norway’s huge Johan Sverdrup field to dated Brent because it was a more sour grade of crude. Platts had said in July that industry opinion was focused on the possible addition of WTI or Sverdrup.

BP’s comments echoed those made in September by oil trader Vitol.

Platts had said in February it would add WTI Midland and change the basis to a delivered one or CIF, where cargoes include insurance and freight costs, rather than FOB, or free on board. But in March it said it had deferred the move due to industry pressure.

A Platts consultation on the issue ended in September.

BP did not immediately reply to a request for comment.

Reuters competes with Platts in the provision of news and pricing information about the oil market. 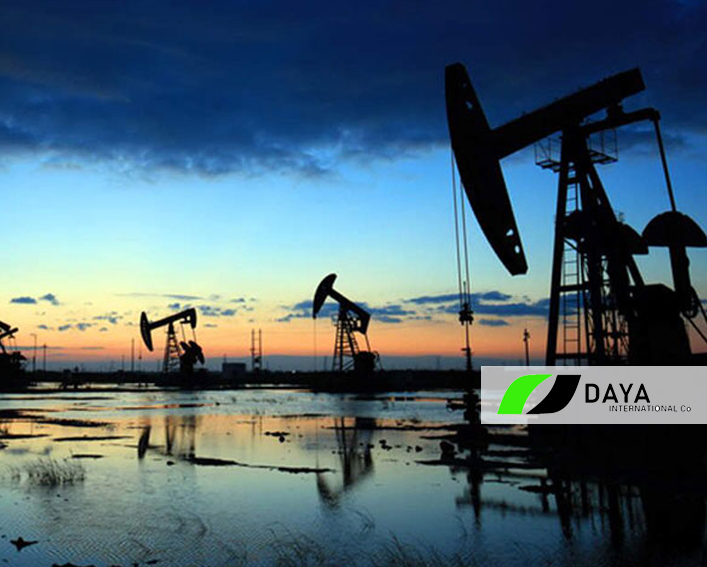