Oil prices edged up on Monday as supply disruptions in Kazakhstan and Libya offset worries stemming from the rapid global rise in Omicron infections.

Oil prices gained 5% last week after protests in Kazakhstan disrupted train lines and hit production at the country’s top oilfield Tengiz, while a pipeline maintenance in Libya pushed production down to 729,000 barrels per day from a high of 1.3 million bpd last year.

“Growing supply outages in places like Libya and others have re-centered the spotlight on supply availability,” RBC Capital analysts said in a note.

If Russia invades Ukraine, it could disrupt Russian crude exports to Europe and push oil prices higher, the bank added.

Tens of thousands of Russian troops are gathered within reach of the border with Ukraine in preparation for what Washington and Kyiv say could be an invasion https://www.reuters.com/world/russia-says-its-disappointed-by-us-signals-before-geneva-talks-2022-01-09, eight years after Russia seized the Crimea peninsula from Ukraine.

Oil is also drawing support from rising global demand and lower-than-expected supply additions from the Organization of the Petroleum Exporting Countries, Russia and allies, or OPEC+.

OPEC’s output in December rose by 70,000 bpd from the previous month, versus the 253,000 bpd increase allowed under the OPEC+ supply deal which restored output slashed in 2020 when demand collapsed under COVID-19 lockdowns.

U.S. energy firms kicked off the new year by continuing to add oil and natural gas rigs after increasing the rig count in 2021 after two years of declines.

The oil and gas rig count, an early indicator of future output, rose two to 588 in the week to Jan. 7, its highest since April 2020, energy services firm Baker Hughes Co said in its closely followed report on Friday.

Globally, governments from Europe to China and India have put in some curbs as they grapple with the highly transmissible Omicron variant.

In the United States, employment increased less than expected in December amid worker shortages, and job gains could remain moderate in the near term as spiralling COVID-19 infections disrupt economic activity. 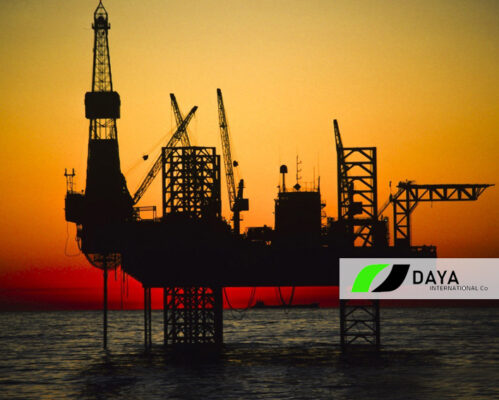