Oil was up Thursday morning in Asia, continuing an upward trend as data showed a decline in U.S. crude and fuel inventories last week. This soothed investor worries that rising COVID-19 cases had dampened fuel demand.

China, the world’s biggest oil importer, continues to battle an outbreak in the western city of Xi’an.

Oil has been trading at its highest level in a month as U.S. government data indicated lower oil inventories. Wednesday’s crude oil supply data from the U.S. Energy Information Administration showed a draw of 3.576 million barrels for the week to Dec. 24.

Crude oil supply data from the American Petroleum Institute released the day before showed a draw of 3.090 million barrels.

“It’s draws across the board which are supportive,” Again Capital LLC partner John Kilduff told Reuters. “We do continue to creep up on domestic production, which is positive.”

Russian Deputy Prime Minister Alexander Novak also said that the Organization of the Petroleum Exporting Countries and allies (OPEC+) has resisted U.S.-led calls to boost output as it wants to provide the market with clear guidance and not deviate from policy on gradual increases to productions.

Meanwhile, investors are looking to see how an OPEC+ meeting on Jan. 4 will pan out. The meeting will see the cartel decide whether to proceed with a planned production increase of 400,000 barrels per day in February 2022. During its last meeting earlier in the month, OPEC+ decided to boost output for January despite the rise of the omicron COVID-19 variant. 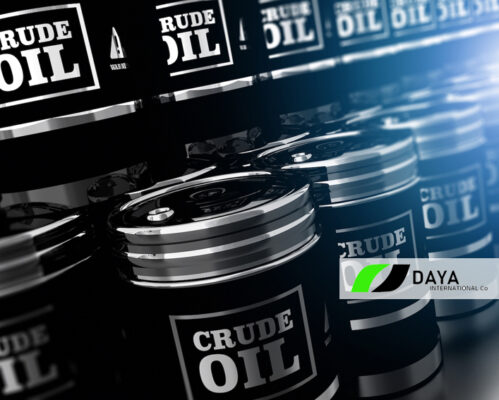