Oil prices settled higher on Tuesday, with Brent crude ending the session near $80 a barrel despite the rapid spread of the Omicron coronavirus variant, supported by supply outages and expectations that U.S. inventories fell last week.

Both contracts traded at their highest levels in a month, aided by strength in U.S. equities.

“The stock market appears poised to finish the year at or near record highs with easy spillover into the oil space pushing crude values higher,” said Jim Ritterbusch, president of Ritterbusch and Associates LLC in Galena, Illinois.

The three oil producers declared forces majeures this month on part of their oil production because of maintenance issues and oilfield shutdowns.

A preliminary Reuters poll showed on Monday that U.S. crude oil inventories are likely to have dropped for the fifth week in a row, while gasoline inventories were seen mostly unchanged last week. [EIA/S]

England will not face any new COVID-19 restrictions before the end of 2021, British health minister Sajid Javid said on Monday, as the government awaits more evidence on whether the health service can cope with high infection rates.

Omicron-induced staff shortages led to thousands of flight cancellations over the Christmas weekend in the United States.

Investors are awaiting an OPEC+ meeting on Jan. 4, at which the alliance will decide whether to go ahead with a planned production increase of 400,000 barrels per day in February.

At its last meeting, OPEC+ stuck to its plans to boost output for January despite Omicron.

The speculator group raised its combined futures and options position in New York and London by 4,634 contracts to 259,093 during the period. 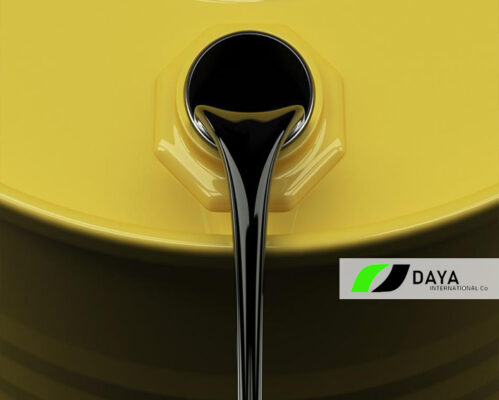