“Some long-covering is evident in Asia today in an otherwise nondescript session,” said OANDA analyst Jeffrey Halley in a note.

Both contracts are trading near their highest levels in a month, aided by the strength in global equities.

Asset classes from oil to equities have clawed back losses from late November, when the Omicron variant of COVID-19 sent investors scurrying for safety.

Gasoline inventories registered a lower-than-expected decline of 319,000 barrels, while distillate stocks dropped by 716,000 barrels compared with hopes of a 200,000 barrels drop.

Weekly data from the U.S. Energy Information Administration is due later on Wednesday.

Oil prices have been underpinned by three oil producers declaring forces majeures this month on part of their oil production because of maintenance issues and oilfield shutdowns.

Russia is unlikely to hit its May target of pre-pandemic oil output levels due to a lack of spare production capacity but could do so later in the year, analysts and company sources said on Tuesday.

Deputy Prime Minister Alexander Novak, in charge of Moscow’s ties with the OPEC+ group of oil producers, has said output by May is expected to hit pre-pandemic levels, or about 11.33 million barrels per day (bpd) of oil and gas condensate, as seen in April 2020.

Investors are awaiting an OPEC+ meeting on Jan. 4, at which the alliance will decide whether to go ahead with a planned production increase of 400,000 barrels per day in February.

At its last meeting, OPEC+ stuck to its plans to boost output for January despite Omicron. 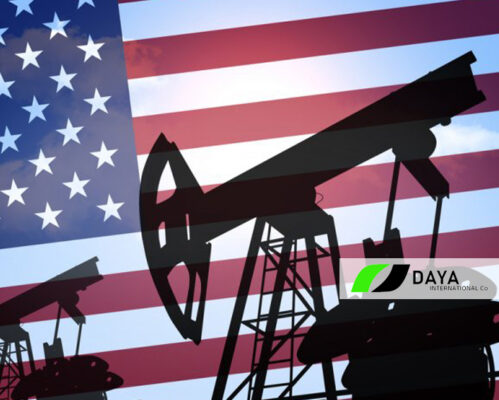