With Brazilian oil demand set to continue, Petrobras is making big plans for oil and gas as well as testing the water with greener fuels, although it is not yet investing in other renewables such as solar or wind power.

As several countries move away from fossil fuel production towards renewable alternatives, many will have to import oil and gas to bridge the gap during the transition period. Meanwhile, the Energy Information Administration predicts that Brazil’s consumption of crude will rise 34 percent over the next three decades. Petrobras exported around 27 percent of its crude last year, demonstrating the high national demand and the potential to expand.

This month, Petrobras signed a $5 million revolving credit facility, that ends in 2026 with the potential a further two-year extension. It signed the agreement with 16 banks, replacing the $4.35 billion revolving credit facility it contracted in 2018. This borrowing power will allow the company to use the cash more effectively, maintaining access to its liquidity without additional costs.

Petrobras is going ahead with several projects in oil and gas while demand remains high. Quick to repair the Manati field export pipeline’s subsea valve, the gas production is back up and running after around 10 days of pause. Manati provides a high gas output, which totaled 120.7 million cubic feet per day of production in November, of which Petrobras took a 35 percent share.

International companies are also noting the value of Brazil’s oil potential. In November this year. Petrobras awarded two $549-million contracts to drilling contractor Seadrill Limited for a fixed three-year term. This is part of plans for the West Carina and West Tellus rigs to start working for Petrobras in the third quarter of 2022. And this month, Seadrill acquired a third contract to work with Petrobras in the Búzios oilfield offshore Brazil, at an estimated cost of $264 million. The West Jupiter drillship will commence operations by the end of 2022.

Stuart Jackson, CEO at Seadrill, stated of the contracts, “Brazil is a strategically important market for the offshore sector and I am pleased that Seadrill will continue to play an increasingly significant role in the coming years.”

But oil and gas are not the company’s only interests, as it looks to expand its energy portfolio by developing renewable projects across the country. Petrobras hopes to start testing renewable diesel, made from co-processed soybean oils, with customers from as early as January. The second round of testing will take place over around six months. It already completed a successful first round of tests on the diesel at its Repar refinery in mid-2020, a facility that can produce around 114,000 tonnes of the fuel annually. 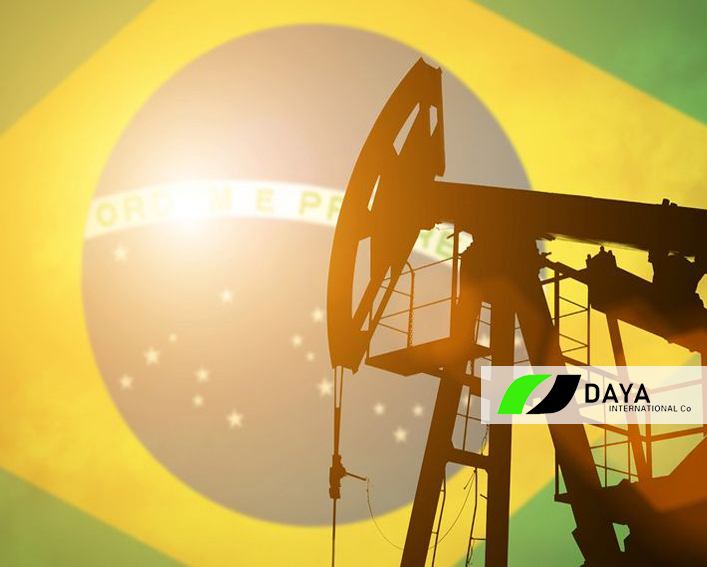